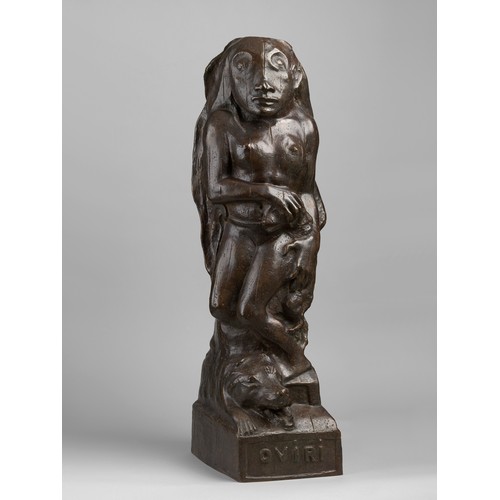 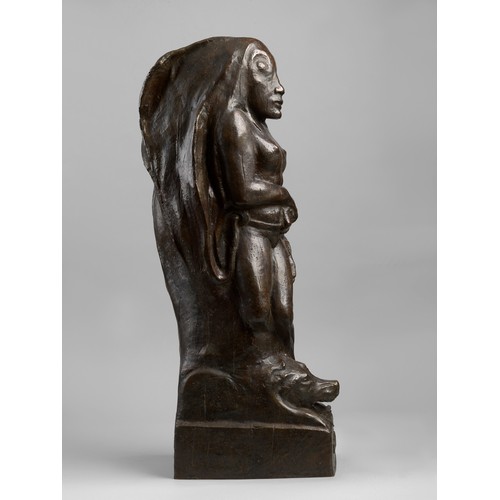 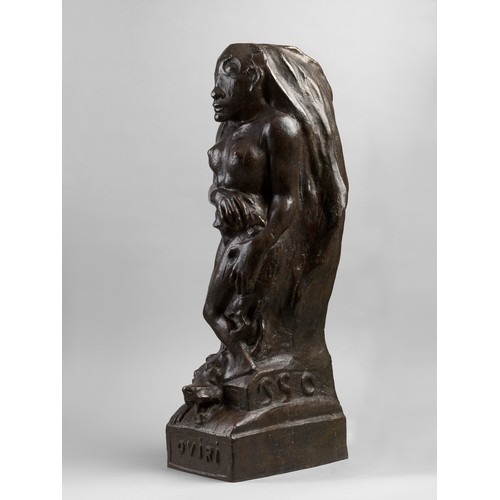 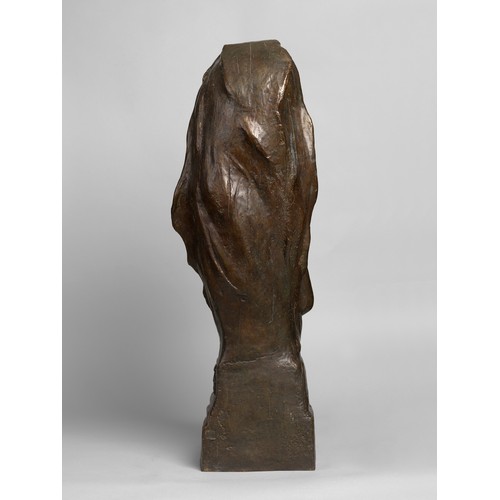 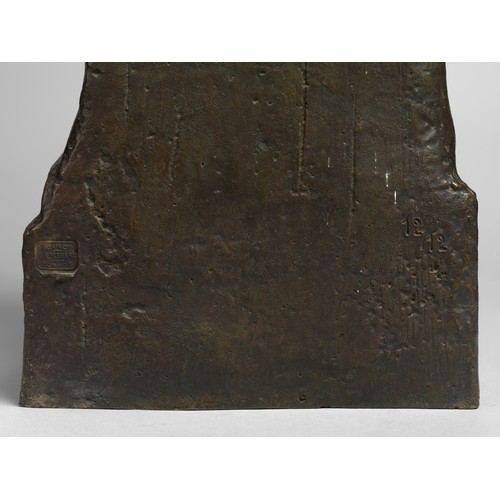 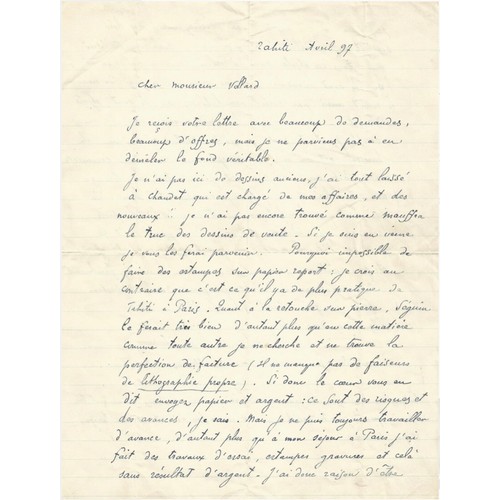 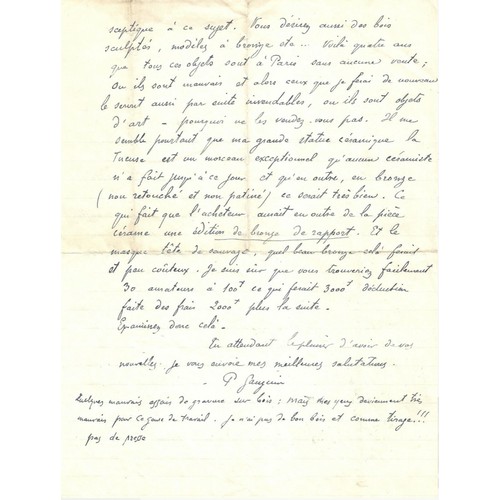 This work was fully authorised by Gauguin in a letter to Ambroise Vollard (see accompanying letter). The bronze versions were cast c. 1955 in an edition of 12. One of the bronzes is placed on his grave in Tahiti. Another of the bronzes was sold in 2006 by Christie's  New York for $251,200.

Gauguin wished to have Oviri on his grave, suggesting its importance. Oviri itself communicates Gauguin's anarchic and uncompromising beauty; a very personal totem.

Property of a Gentleman

Lot Essay:
Oviri is the name of the goddess of mourning in Tahitian mythology. It is also the title of a traditional Tahitian song that tells of the love and longing between two women whose restless hearts grow cold and silent to each other. Before it was embodied as Gauguin’s last sculpture and masterpiece, Oviri was one of the inner images in the artist’s “little world of friends” that spiritually invited and eventually took him to Tahiti.

This unclassifiable piece Oviri (literally translates as “savage”) is leaning on her mysteriously long and thick hair that curiously leaves the back of the head open. She is depicted as indifferently killing a fox while dispassionately caressing its cub thus communicating “life in death”. With its disturbing physical features as well as its unusual posture, Oviri appears as a strange amalgamation between a wild human being and some unknown creature.

Gauguin hints at his empathic connection to the remarkable and unique rigidity of Oviri as if it is part of his inner self: “I am a savage in spite of myself. That's also why my work is inimitable.” 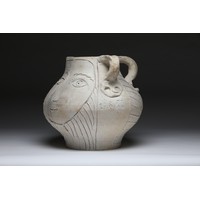 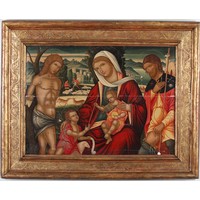